An outspoken critic of media power, political communication and all forms of propaganda, Wang Du makes work that is deeply marked by the situation in his native China. His research focuses on the way the media shape our perception of reality and mostly takes the shape of sculptures and installations, often in monumental formats and executed in a figurative vein.
Each work in his series entitled Les Modes represents a crumpled sheet of a widely distributed daily newspaper. In this instance, newspapers from the United States, Russia and the Arab world form a tryptic that brings together different languages and alphabets. The sheets of paper, whose meaning reveals itself gradually, are thus elevated to the status of monuments criticising the dysfunctional state of media throughout the world. 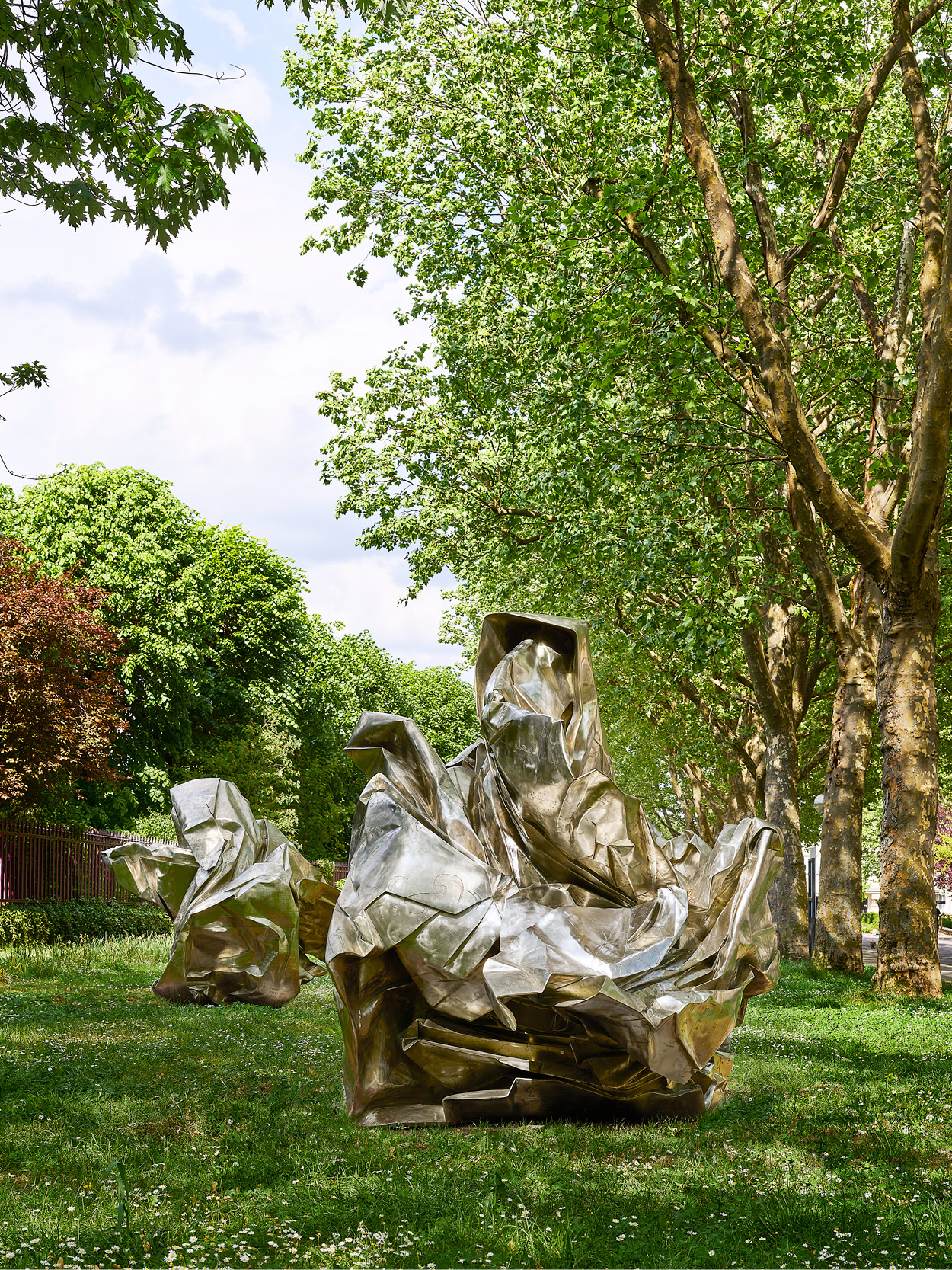 Wang Du was born in 1956 in Wuhan, China. He lives and works in Paris. 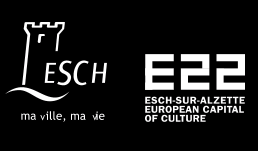